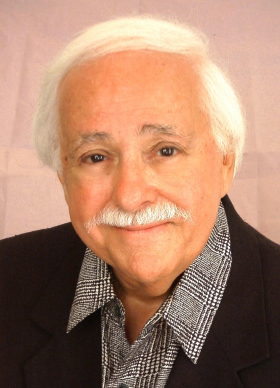 Joseph Sclimenti born in Cleveland, OH, passed away peacefully at home in Chowchilla, CA, surrounded by his loving wife and two sons. He celebrated 60 years of marriage on July 29, 2021. He had a passion for his family and life. Joseph was an award-winning advertising executive for over 40 years starting at the Parma Post in Ohio. He and his family moved to the bay area in 1971 where he continued his work at the Redwood City Tribune, Palo Alto Times, Los Gatos Weekly and later became publisher for the Good News in Middlefield Ohio. Joseph had many other talents and interests, including acting, drawing and was also a world class fast draw competitor. He enjoyed playing and coaching baseball, golf and loved listening to his jazz music. Also, anyone who knew him experienced his gift for telling the best jokes ever. He loved making people smile and laugh. The ultimate amateur chef who made food an enjoyable part of his life, as well as ours. Joseph is survived by his loving wife Marge (nee Valenti), and his two sons Joey and Frankie.