Original post made by Katherine Chouteau, another community, on Mar 2, 2007 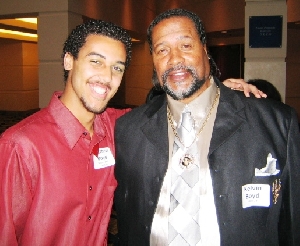