Original post made by Sean Mclain Brown, Portola Valley: other, on Nov 6, 2007 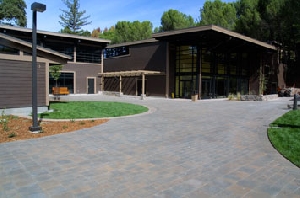 'All of us can do something.' Local black restaurant owners react to George Floyd protests
By Elena Kadvany | 13 comments | 6,179 views

Premarital and Couples: Are you Kinder to Strangers than to Your Partner?
By Chandrama Anderson | 0 comments | 2,617 views

We are proud to share in the excitement of your graduation.