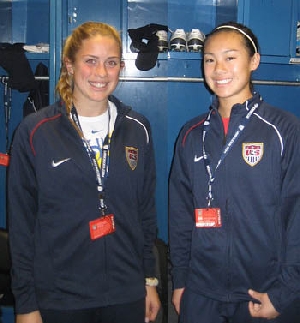 Menlo Park almost lost its beloved Cafe Borrone to the shutdown. Then the community stepped in to save it.
By Elena Kadvany | 9 comments | 12,022 views

Everything’s relative in life, and yesterday will not be tomorrow
By Diana Diamond | 15 comments | 2,446 views

We are testing geoengineering, and that is a good thing
By Sherry Listgarten | 7 comments | 1,428 views

A Book Connecting the Generations
By Cheryl Bac | 0 comments | 1,295 views

Preserve this special moment in time. Honor and recognize your graduate’s achievements in a special designated ad.