Original post made by Gabe Foo, Menlo Park: Central Menlo Park, on May 6, 2008 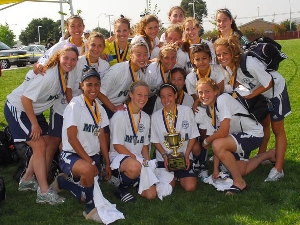 Menlo Park Now Has A Tremendous Opportunity to Transform Its Downtown
By Dana Hendrickson | 19 comments | 4,538 views

Premarital and Couples: What Happens in Vegas Doesn't Stay in Vegas
By Chandrama Anderson | 0 comments | 2,489 views