Our man in China 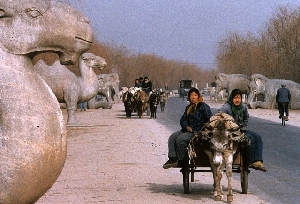 State Street Market plans overhaul of its eateries as it cuts ties with Bon Appétit, triggering layoffs
By The Peninsula Foodist | 11 comments | 3,724 views

Doing more with the natural spaces we have
By Sherry Listgarten | 6 comments | 2,237 views