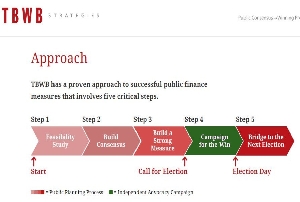 What to do if you get a noisy Rheem/Ruud heat pump water heater
By Sherry Listgarten | 15 comments | 4,763 views

Do Palo Alto city officials ever, ever have enough money?
By Diana Diamond | 48 comments | 3,519 views