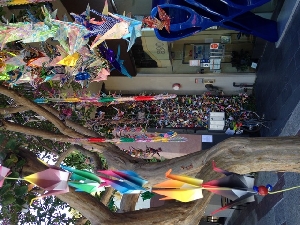 Sponsored
Wonders of the water: Meet the tide pool whisperer of the San Mateo coastline
Dive into the aquatic oddities, coastal creatures and other rapidly-disappearing denizens of the Peninsula shores.

6 Steps to master the home buying process during a pandemic

Your no-stress guide to buying a home no matter what the circumstance.

Are our recycling bins too big?
By Sherry Listgarten | 14 comments | 2,813 views

I am Voting Yes on Measure RR to Provide Caltrain a Dedicated Revenue Source
By Steve Levy | 5 comments | 1,656 views