Why I Voted No on Measure V 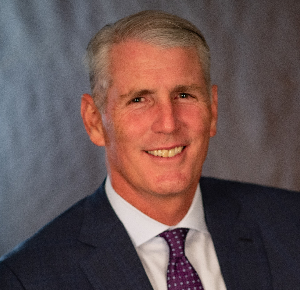 
This is a great overview of the issue. Thanks, John.

Report Objectionable Content
Email Town Square Moderator
Posted by Tim Yaeger
a resident of Menlo Park: other
on Nov 7, 2022 at 5:18 am

Tim Yaeger is a registered user.


Another Menlo Park commission member that doesn't know how state housing laws and the housing element work. The State of California has eliminated the "normal" planning process in Menlo Park for those parcels identified in the housing element as opportunity sites. There will not be the same process or public review for these sites. The premise of your remarks is factually incorrect. I truly believe you wrote this article coming from a place of ignorance to the real world mechanics of the planning process today. Your statement that Measure V will bring an end to any new material development in the city if passed is also ignorant. The SRI project is substantial new development, untouched by the passage of Measure V. According to the developers website they will build 400 new affordable and market rate rental units. Likewise over 50% of Menlo Park's land is zoned such that Measure V will have zero effect on the Cities ability to rezone for new housing units on those parcels. Willow Village not impacted by Measure V's passage up to 1,730 units including 312 BMR units, data taken directly from the City of Menlo Park's website in a search that took me 30 seconds. John Pimentel, I suggest you do the work and understand the facts before you write another opinion piece filled with factually incorrect statements.

State Street Market plans overhaul of its eateries as it cuts ties with Bon Appétit, triggering layoffs
By The Peninsula Foodist | 11 comments | 3,991 views

Doing more with the natural spaces we have
By Sherry Listgarten | 6 comments | 2,555 views