Original post made by Maddie Napel, Menlo Park: Allied Arts/Stanford Park, on May 5, 2012 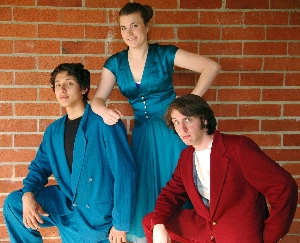 
Due to repeated violations of our Terms of Use, comments from this poster are automatically removed. Why?

Winter holiday feasts: 21 Peninsula eateries where you can celebrate the season
By The Peninsula Foodist | 1 comment | 2,804 views