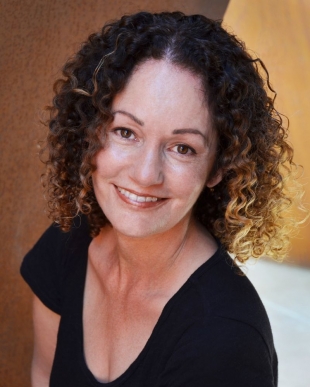 Flying: How much is enough? It's personal.
By Sherry Listgarten | 5 comments | 1,562 views