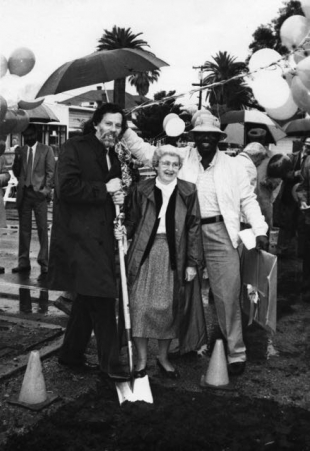 Beautiful remembrance of someone who sounds like an amazing person. Thanks Kate for a nice piece, and thanks Billy and his family for giving back to your community! Rest in peace...