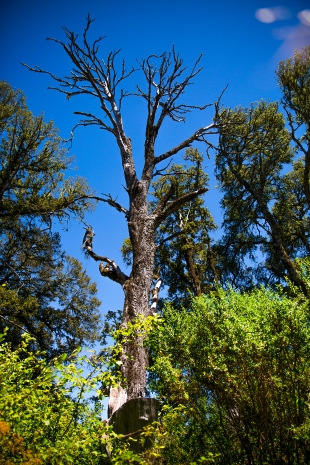 1 person likes this
Posted by Jon Castor
a resident of Woodside: Woodside Heights
on Dec 4, 2019 at 1:51 pm

Jon Castor is a registered user.


Knew that SOD infections are carried by bay laurel. To protect the oaks, removed all bay laurel from my site years ago. Didn't know (or forgot about) tan oaks as SOD carriers. Does it make sense to remove them too?