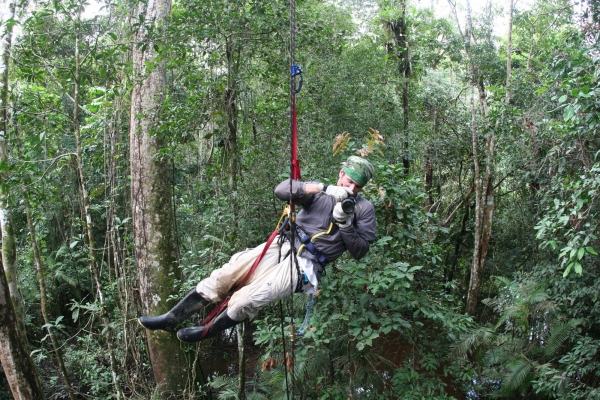 Rhett Butler takes photos as he ascends into the rainforest canopy in Amacayacu National Park in Colombia. He has traveled the world for his Mongabay environmental news website since founding it in 1999. (Photo courtesy Mongabay.) 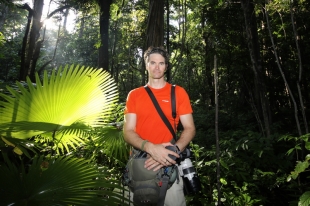 An amazing story. Impressive that he was able to turn his love of nature into such an impactful organization.

I remember you Rhett. I was a teacher at Laurel and I worked with your mom at Laurel's Art and Science Fair. My daughter Kamberly was I'm your class and members you as well. You have had an incredible life. Congratulations on soon becoming a father!

Can you Pay to Reduce your Carbon Footprint?
By Sherry Listgarten | 8 comments | 2,336 views