One family's battle to stay in Menlo Park 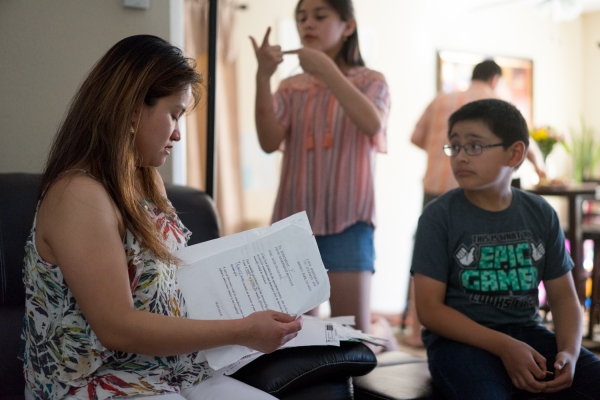 Karla, left, on March 29 sorts through the various notices she and her family have received since moving to their Menlo Park apartment in 2016. (Photo by James Tensuan.) 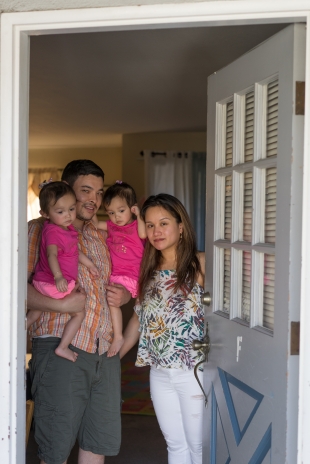 Chad and Karla pose with their twins in their Menlo Park apartment. (Photo by James Tensuan.)

Can you Pay to Reduce your Carbon Footprint?
By Sherry Listgarten | 8 comments | 2,342 views

You Can Help: Scents and Migraines
By Chandrama Anderson | 0 comments | 2,015 views